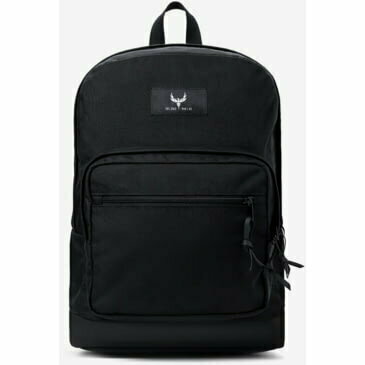 Looking for a functional item you can take practically anywhere and which will stop 95% of the rounds used in shooting incidents? Look no further than the AR500 Armor Phoenix armored backpack.


The Phoenix Armored Backpack is built to stop the bullets used in 95% of gun related homicides. Nobody will know your backpack doubles as a lifesaving tool. The Phoenix is a low-profile armor system designed to stop the ammunition used in the majority of shootings.


The Phoenix weighs less than 3 pounds in its lightest configuration and comes ready to use. The armor is sewn into the pack, so you never have to worry about forgetting to install your armor or having it shift during use

Save this product for later